Home About Us Projects Training Store Blog Contact Us Login 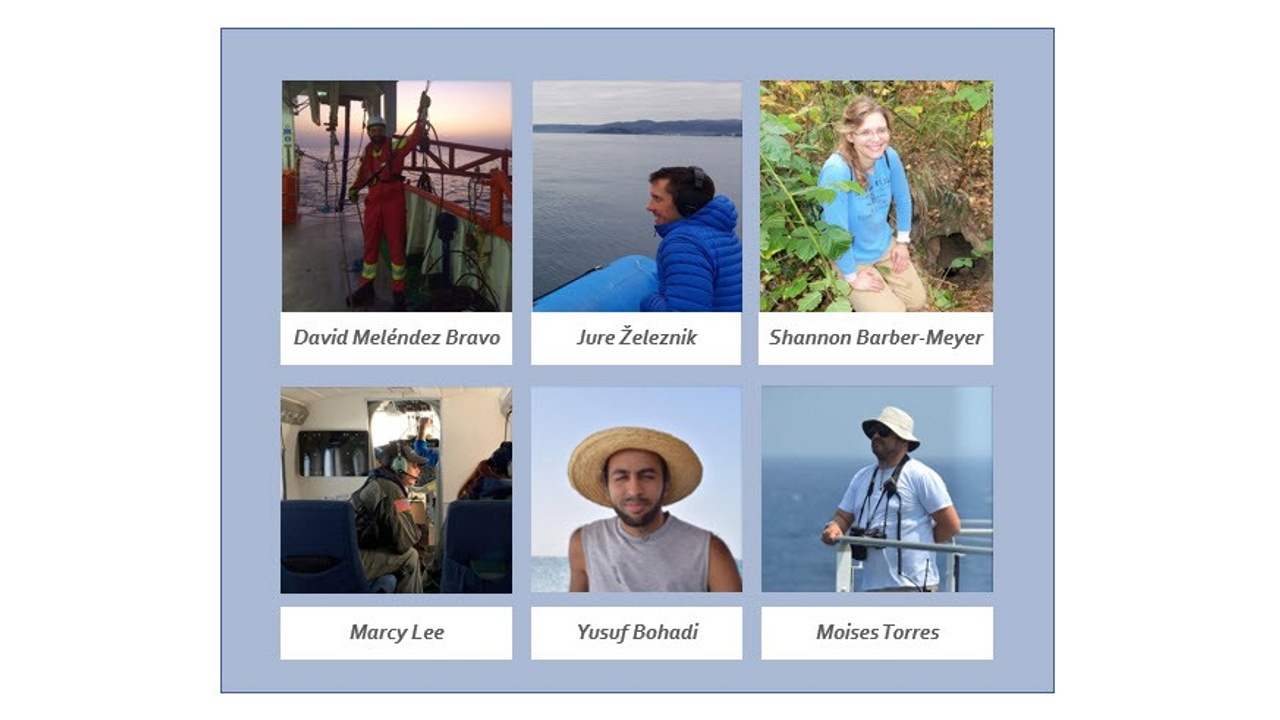 Highlighted in this post are some of the fascinating participants of PAM Software Basics. 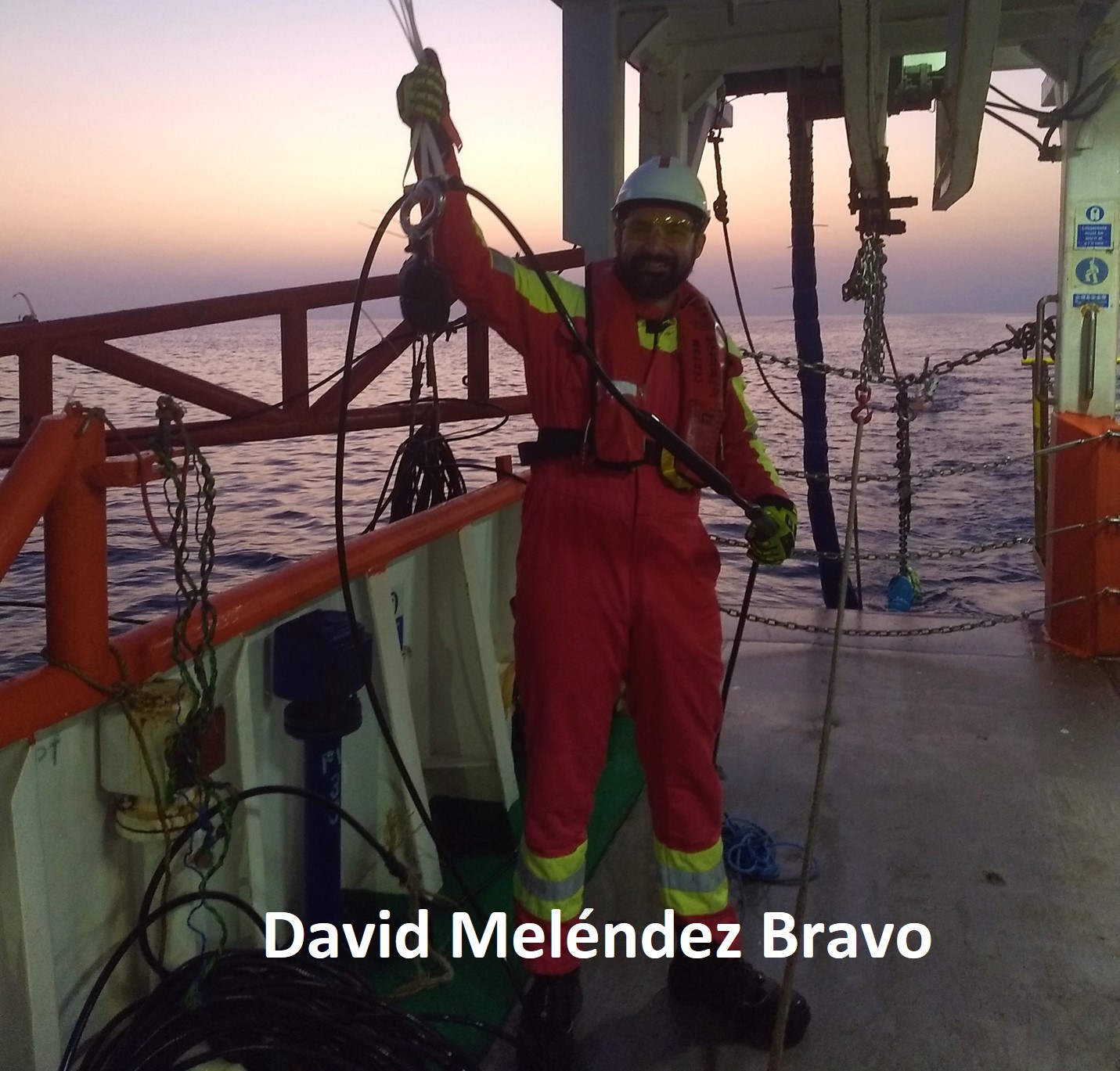 David is a Marine Fauna & Protected Species Observer from Mexico who is currently working for one of the biggest geophysical and geotechnical environmental monitoring projects in Abu Dhabi (U.A.E.).  Part of his role includes night-time passive acoustic monitoring and infrared imaging system use. 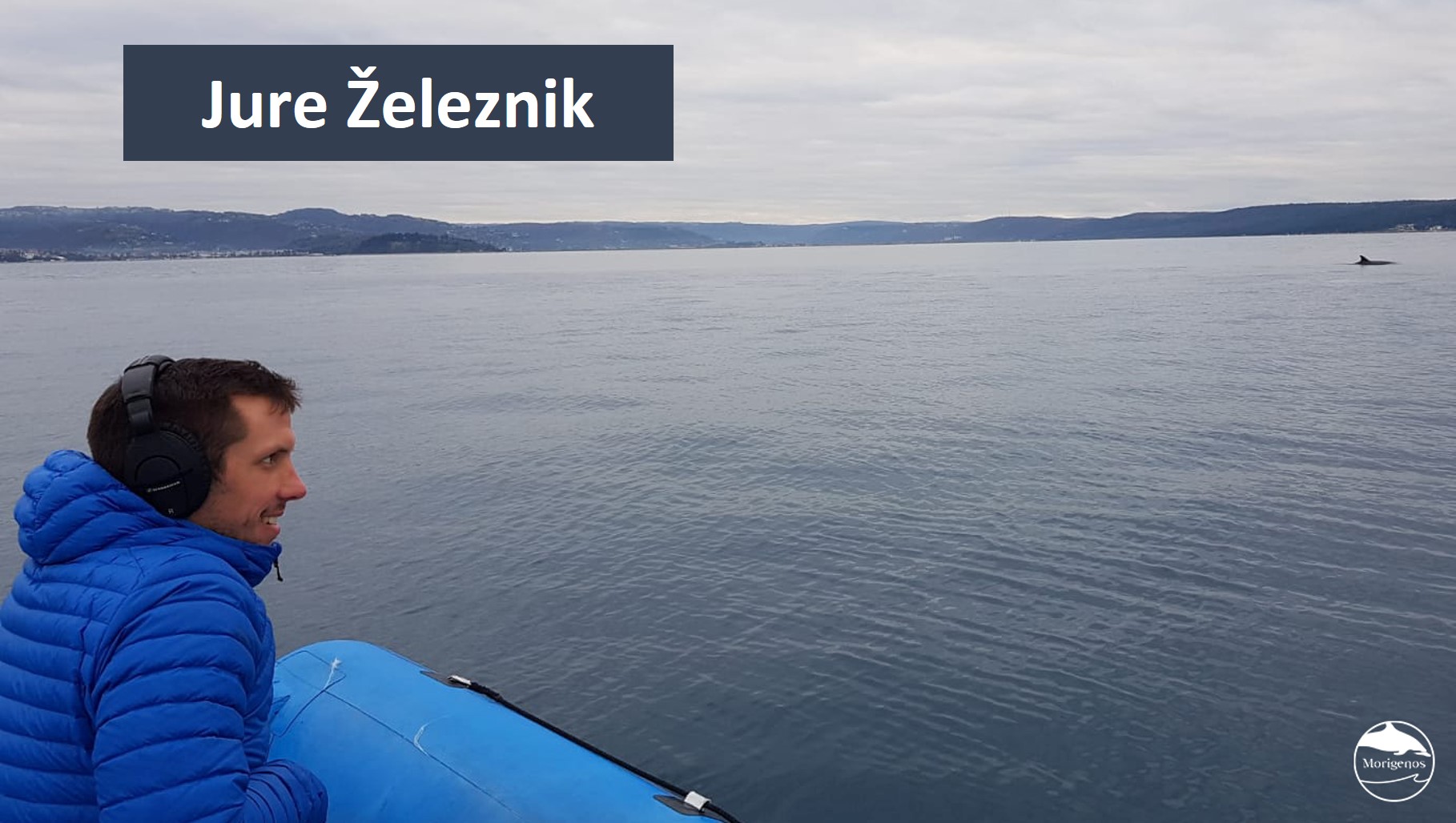 Jure a researcher in Slovenia who is studying a population of bottlenose dolphins (Tursiops truncatus) found in the Gulf of Trieste and neighboring waters.  His organization, Morigenos, is an independent, non-profit involved in marine conservation research and education.  They are currenting utilizing passive acoustic monitoring to explore the behavioral ecology of these dolphins. 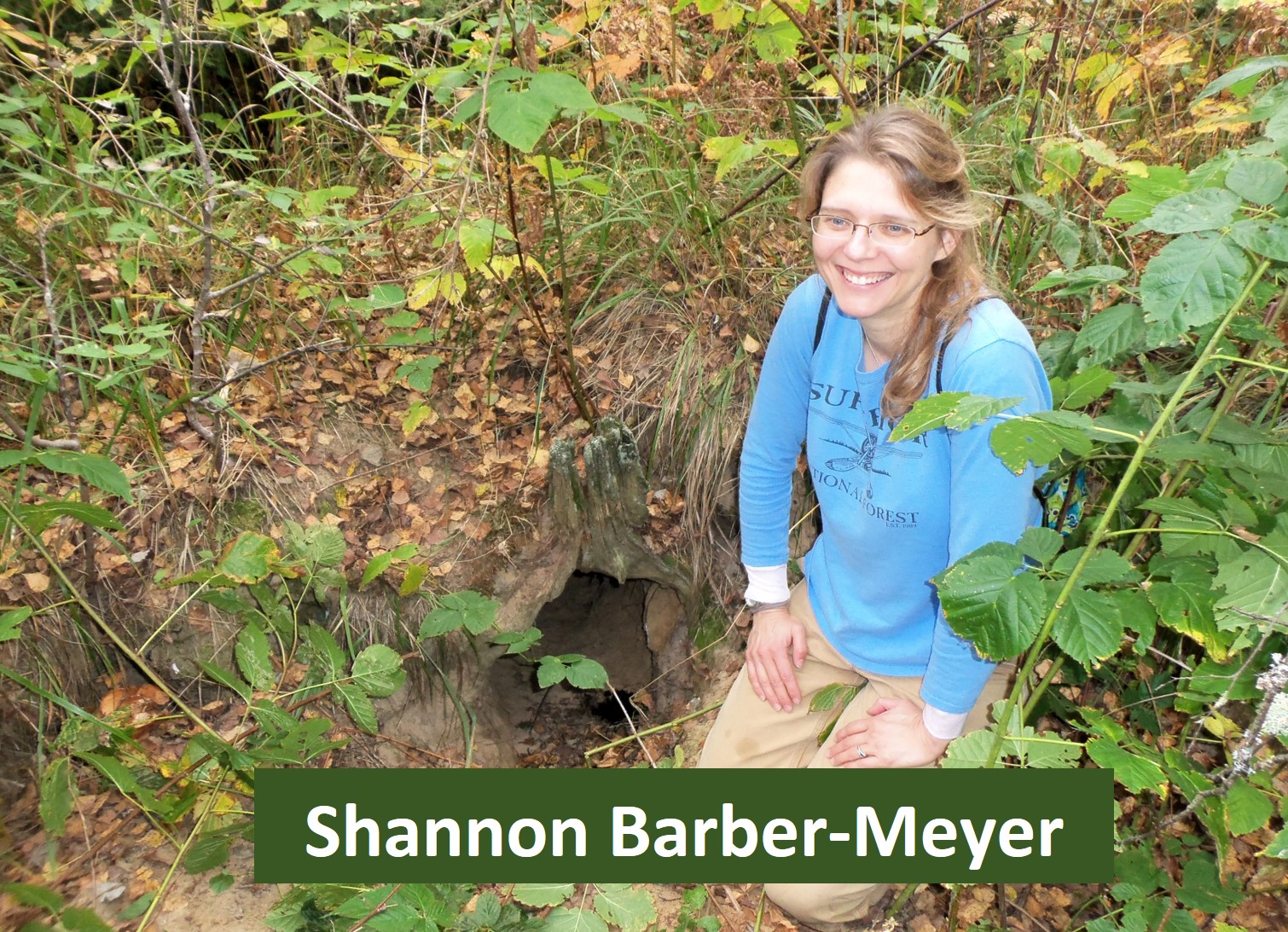 Shannon hails from the U.S. state of Minnesota, where she studies wolves and their prey.  Her research is part of a program that began in 1966 and occurs in the Superior National Forest (although she collaborates internationally).  She utilizes a wide range of research techniques including genetic analyses from scat, camera trapping, snow tracking, citizen science reports, and acoustic analysis of wolf howls. 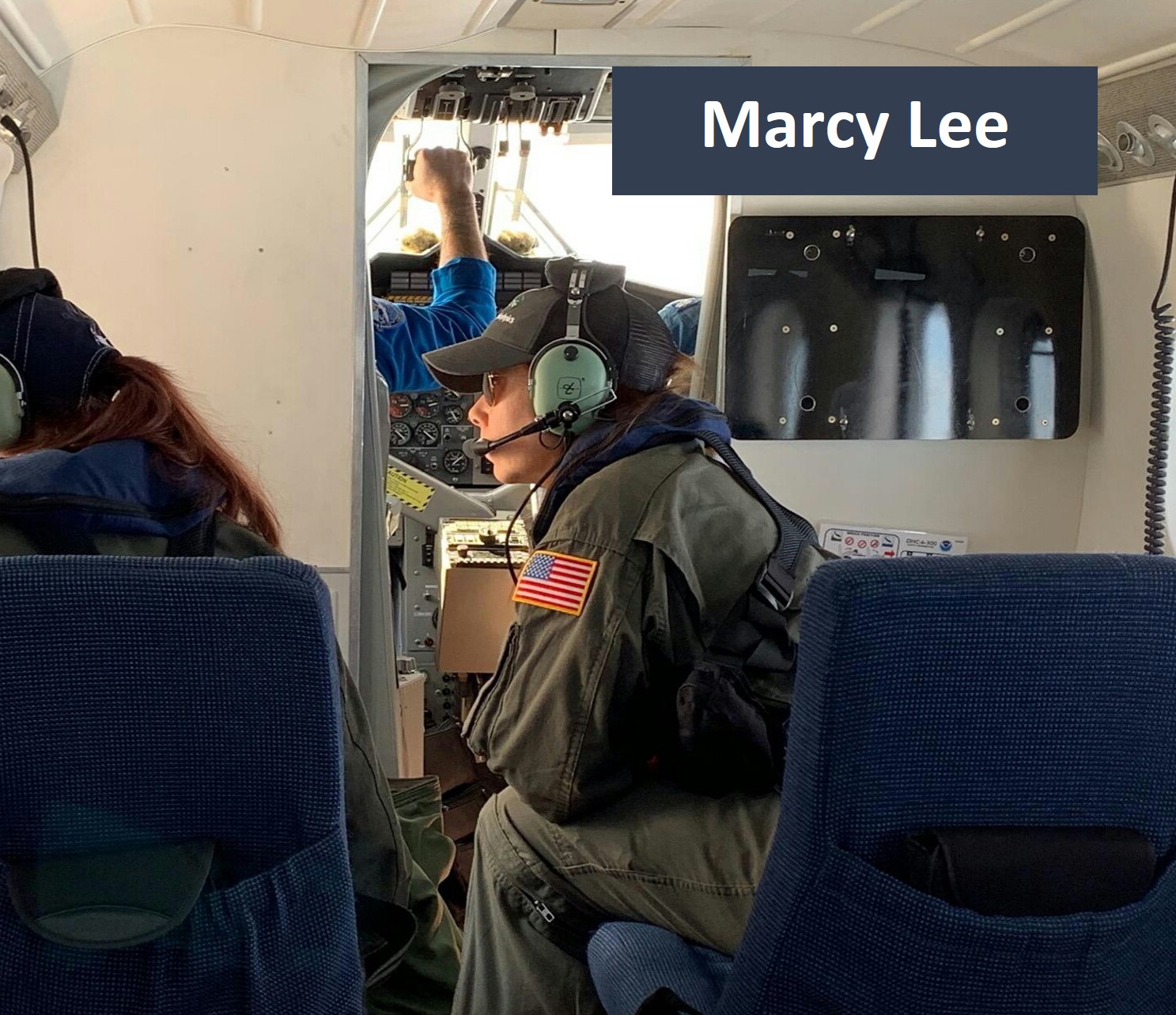 Marcy has a large repertoire of field experience including participation in a North Atlantic right whale (Eubalaena glacialis) aerial survey team, expertise as a Protected Species Observer for monitoring and mitigation projects, and most recently as an acoustic analyst for the Gray’s Reef National Marine Sanctuary. In December she returns to Georgia for her eighth year of participation in the right whale aerial survey team. 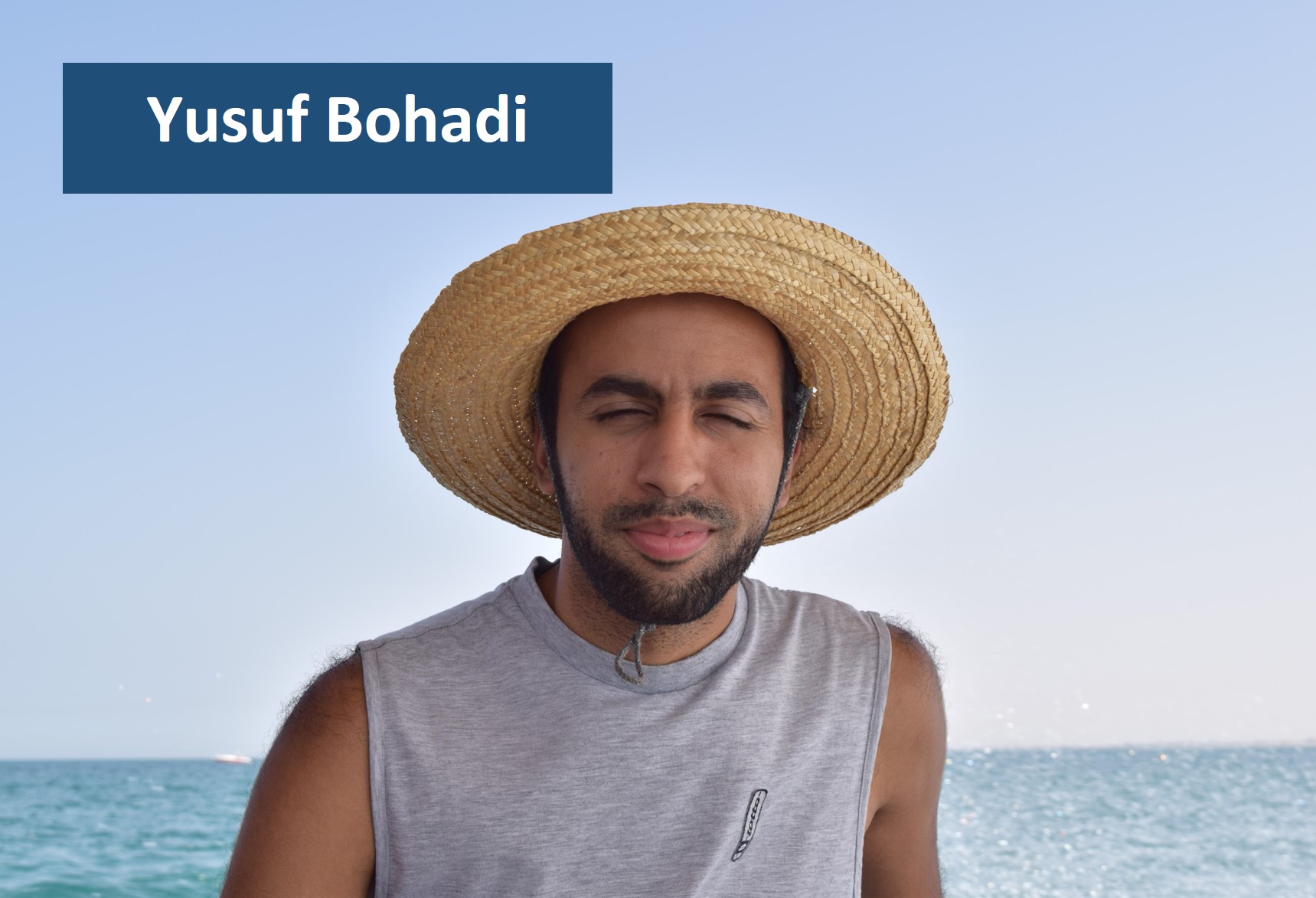 Yusuf is from Kuwait where he studies the marine mammals occupying waters of the northwest Arabian Sea (Persian Gulf).  His current research includes utilizing passive acoustic monitoring and photo-ID to explore the ecology of a local population of the Indo-Pacific humpback dolphin (Sousa chinensis). 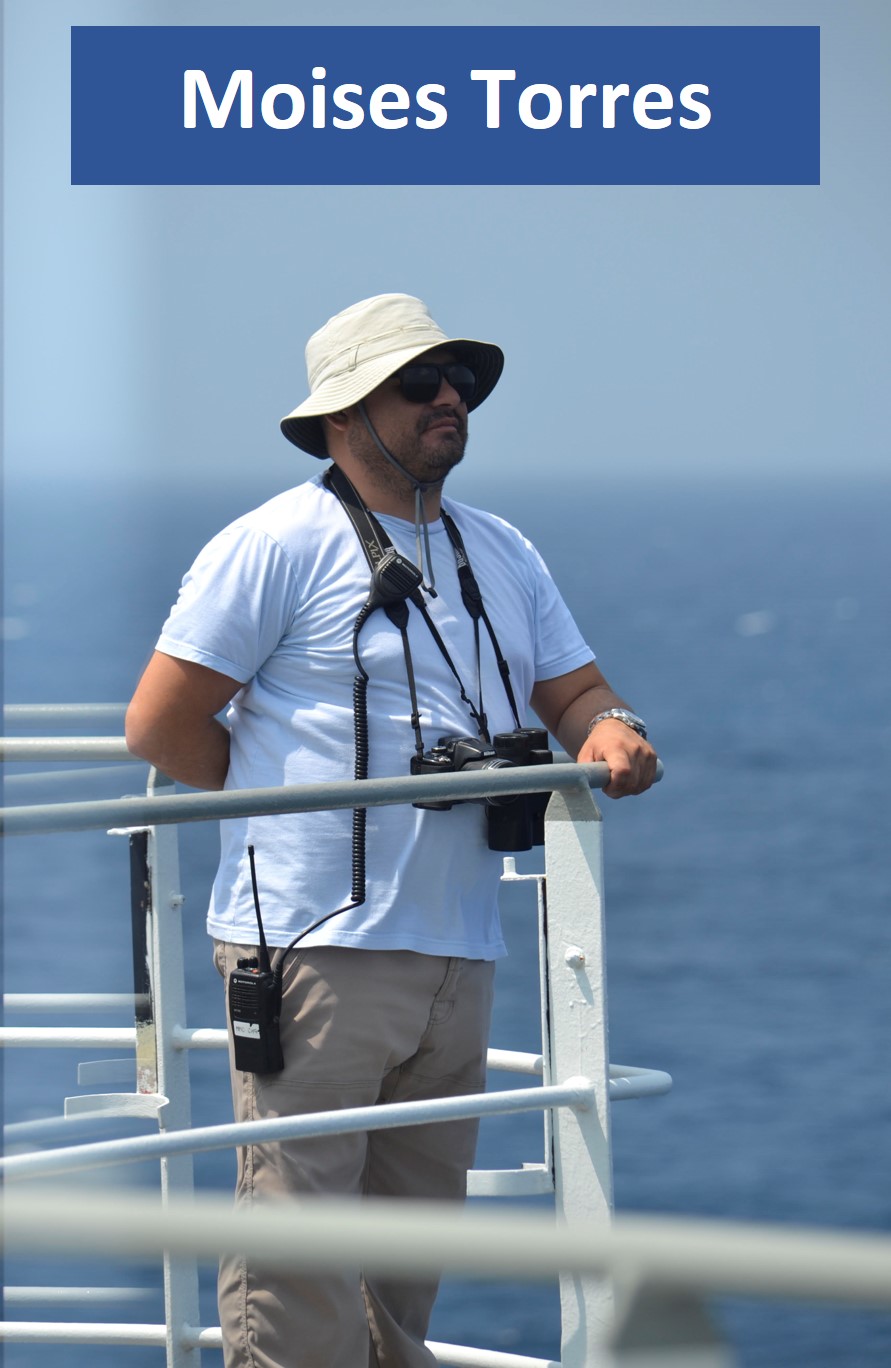 Moises is a Biologist from Mexico who works internationally as a Marine Mammal Observer and Passive Acoustic Monitoring Operator.  His work includes a wide range of monitoring and mitigation projects in regions such as the Persian Gulf, the North Atlantic waters, the Gulf of Mexico and the Baltic Sea.

Stay connected with news and updates!

Join our mailing list to receive the latest news and updates from our team.
Don't worry, your information will not be shared. 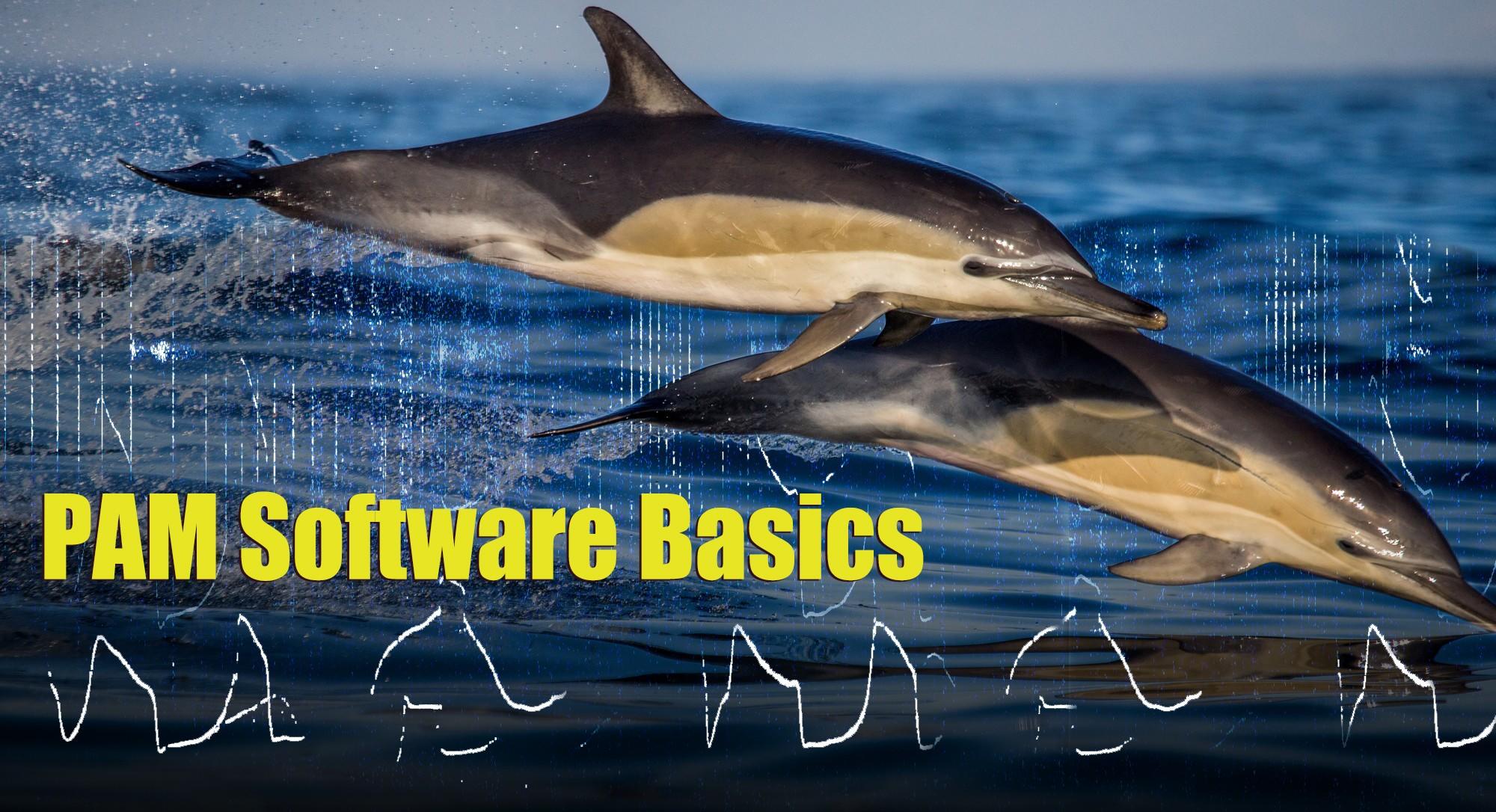 Register Your Interest  - we will let you know when the course is available and provide a special offer!